W O W, Wayne's Off World: Technology According to the conventional view of history, humans have only walked the Earth in our present form for some 200,000 years. Retrace Your Past Lives, 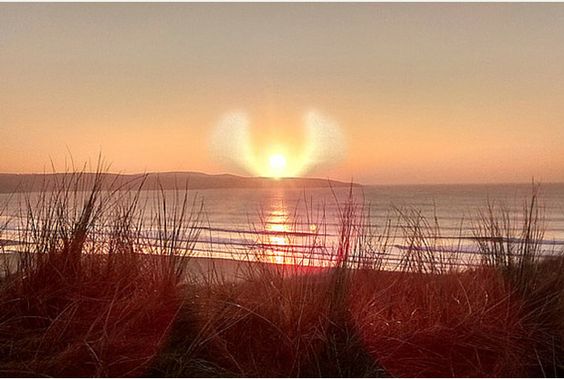 This sunset captured in Cornwall 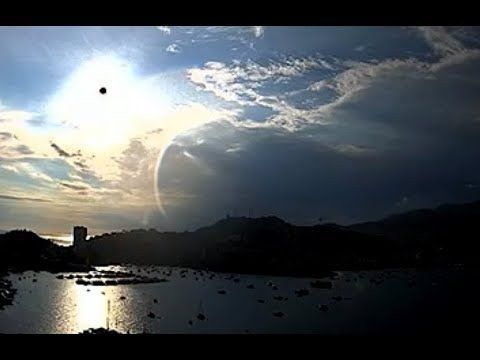 So, where is Planet X? The evidence remains circumstantial. The outer reaches of the solar system are a frontier that we are only just beginning to explore.

If Nibiru or Planet X were real it wouldn't encounter with the Earth...
It already has billions of years ago, now Nibiru passes close every 3600 years. astronomers have been tracking it for at least the past decade, and it is visible directly behind the sun.

Dimly lit by a far distant sun, a planet much larger than Earth may orbit in the vast outer reaches of the solar system, eluding our telescopes for more than 400 years. But its presence may leave telltale traces. And as new and more powerful probes join our space exploration armada, even the immensity of space may no longer afford Planet X a hiding place.

“Nibiru and other stories about wayward planets are an internet hoax. There is no factual basis for these claims. If Nibiru or Planet X were real and headed for an encounter with the Earth ... astronomers would have been tracking it for at least the past decade.” Or hidden by chemtrails?