Half of all industrial toxic air pollution comes from power plants, and 6,700 power plants and heavy industries are responsible for 80 percent of all greenhouse gas emissions in the United States. Coal- and oil-fired power plants contribute 44 percent of all toxic air pollution. Toxic mercury and emissions from the country’s electricity sector are estimated to cause tens of thousands of premature deaths, heart attacks, asthma cases and chronic bronchitis. 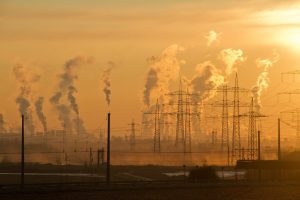 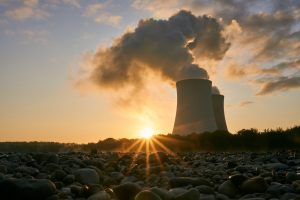 Ohio is home to the Gen J M Gavin coal plant in Cheshire, which is the 9th biggest polluter in the United States, according to the EPA, which estimates the plant’s greenhouse gas emissions for 2010 at 16,872,856 CO2e.

From 2009 to 2010, air pollution from all sources in Pennsylvania dropped by 20 percent and from coal-fired power plants by 24 percent, according to HRDC. 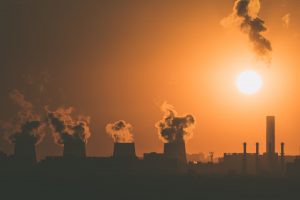 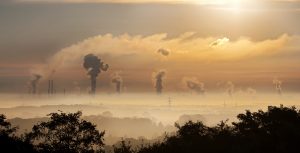 While the EPA ranked Florida the 6th worst polluter in 2010, the NRDC ranked it as 2nd worst in its 2012 list. Florida’s electricity-generation sector emitted nearly 16.7 million pounds of harmful chemicals in 2010, according to the EPA, accounting for 57 percent of all state pollution and 5 percent of toxic pollution from all US power plants. Florida’s electricity sector emitted some 1,710 pounds of mercury into the air, accounting for 75 percent of the entire state’s mercury air pollution for that same year. 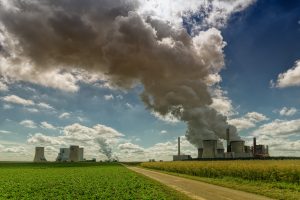 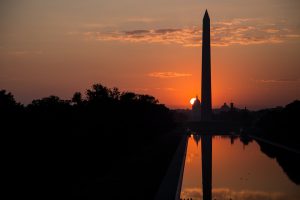 Kentucky may not have been ranked the worst overall polluter in the US, but it is ranked worst in terms of toxic air pollution from coal-fired power plants, with HRDC officials specifically citing Kentucky’s poor control over these plants and its failure to adopt any laws or regulations that would lead to a notable reduction in pollution.

It’s not likely to improve much. Just one day after a federal appeals court scrapped the EPA rule to curb long-distance power plant pollution drifting, the Kentucky-based Big Rivers Electric Cooperative power plant announced it would abandon pollution controls that would have allowed it to comply with the EPA’s regulation.

Michigan has not increased or reduced pollution in the electricity sector since the last ranking in 2009. The only thing saving Michigan’s air is a decline in manufacturing, which of course is not the ideal.

West Virginia’s electrical power generation was responsible for over 80 percent of toxic industrial air pollution in the state, while the chemical sector was responsible for 10 percent. In 2010, West Virginia’s electricity sector emitted 18.1 million pounds of harmful chemicals, or 81 percent of all state pollution and 6% of the country’s total power plant pollution. In terms of mercury air poisoning, 2,500 of toxic mercury were released into the air in 2010.

The biggest polluters are power plants owned by Allegheny Energy, AEP and Dominion.

Incidentally, West Virginia has the highest per capita mortality risk from fine particle pollution among states.

According to the EPA, Georgia’s Scherer coal-fired power plant near Macon is the number one producer of greenhouse gases in the United States, emitting 22.8 million metric tons of carbon dioxide alone in 2010.

Georgia is also home to the second worst polluter in terms of carbon dioxide emissions, with its Bowen Plant in Cartersville, which boasted total greenhouse gas emissions of 21,026,397 in 2010. This plant was also listed as the largest emitter of sulfur dioxide in 2006 and blamed for a variety of health issues, from asthma, bronchitis and heart disease to lung disease and pneumonia. Plans are reportedly under way for the installation of scrubbers on the plant’s four cooling towers to remove sulfur dioxide from exhaust before it is released into the air.

This story originally appeared on Oilprice.com. Click here to read the orginal story. By Jen Alic of Oilprice.com

Disclaimer: Gocyberbiz.com is not affiliated to Oilprice.com nor it"s third party ads.