Right now, NASA is taking steps to begin the next era of exploration, to push the boundaries of human exploration forward to the Moon and on to Mars.

NASA is working to establish a permanent human presence on the Moon within the next decade to uncover new scientific discoveries. The Moon provides an opportunity to test new tools, instruments and equipment that could be used on the 34 million mile trip to Mars, including human habitats, life support systems, and technologies and practices that could help us build self-sustaining outposts away from Earth. 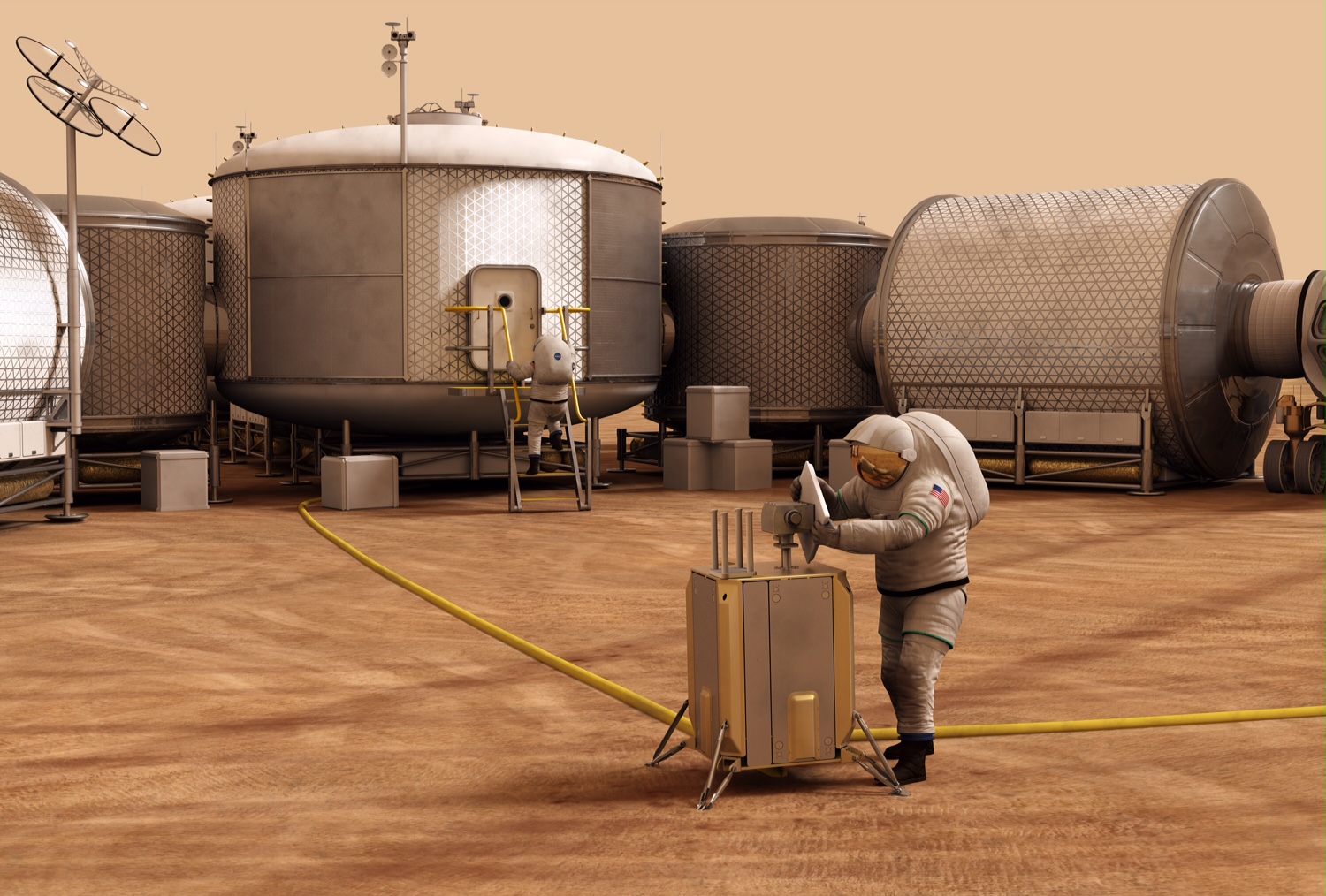