NASA’s Transiting Exoplanet Survey Satellite (TESS) has discovered 21 planets outside our solar system and captured data on other interesting events occurring in the southern sky during its first year of science. TESS has now turned its attention to the Northern Hemisphere to complete the most comprehensive planet-hunting expedition ever undertaken.

TESS began hunting for exoplanets (or worlds orbiting distant stars) in the southern sky in July of 2018, while also collecting data on supernovae, black holes and other phenomena in its line of sight. Along with the planets TESS has discovered, the mission has identified over 850 candidate exoplanets that are waiting for confirmation by ground-based telescopes.

Here are a few of the interesting objects and events TESS saw during its first year. 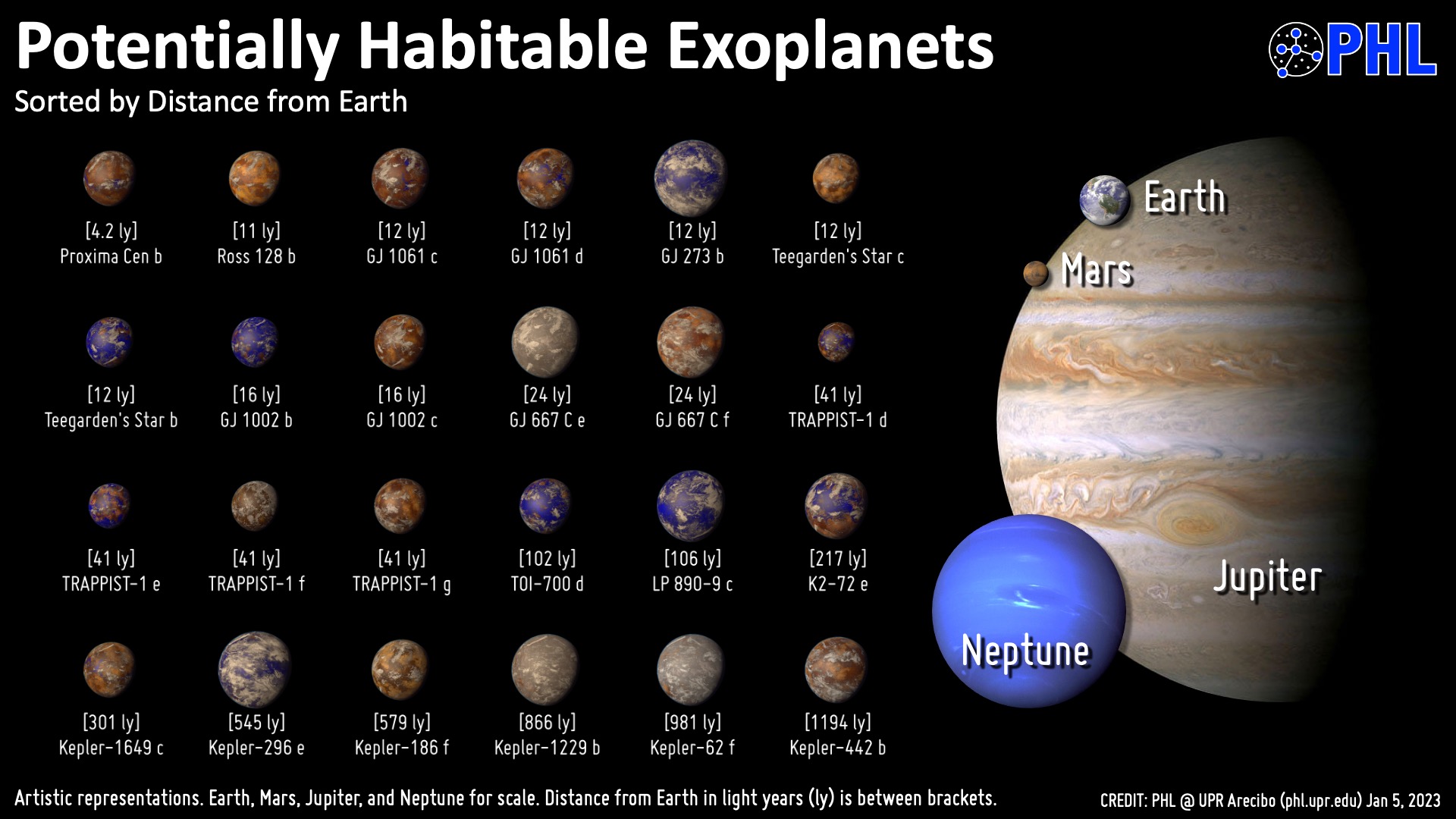 An exoplanet or extrasolar planet is a planet outside the Solar System. The first possible evidence of an exoplanet was noted in 1917, but was not recognized as such. The first confirmation of detection occurred in 1992. This was followed by the confirmation of a different planet, originally detected in 1988.

To qualify as an exoplanet candidate, an object must make at least three transits in the TESS data, and then pass through several additional checks to make sure the transits were not a false positive caused by an eclipse or companion star, but may in fact be an exoplanet. Once a candidate is identified, astronomers deploy a large network of ground-based telescopes to confirm it.

“The team is currently focused on finding the best candidates to confirm by ground-based follow-up,” said Natalia Guerrero, who manages the team in charge of identifying exoplanet candidates at MIT. “But there are many more potential exoplanet candidates in the data yet to be analyzed, so we’re really just seeing the tip of the iceberg here. TESS has only scratched the surface.”

The planets TESS has discovered so far range from a world 80% the size of Earth to ones comparable to or exceeding the sizes of Jupiter and Saturn. Like Kepler, TESS is finding many planets smaller in size than Neptune, but larger than Earth.

While NASA is striving to put astronauts on some of our nearest neighbors — the Moon and Mars — in order to understand more about the planets in our own solar system, follow-up observations with powerful telescopes of the planets TESS discovers will enable us to better understand how Earth and the solar system formed.

With TESS’s data, scientists using current and future observatories, like the James Webb Space Telescope, will be able to study other aspects of exoplanets, like the presence and composition of any atmosphere, which would impact the possibility of developing life.

Before science operations started, TESS snapped clear images of a newly discovered comet in our solar system. During on-orbit instrument testing, the satellite’s cameras took a series of images that captured the motion of C/2018 N1, a comet found on June 29 by NASA’s Near-Earth Object Wide-field Infrared Survey Explorer (NEOWISE).

TESS captured data on similar objects outside the solar system as well.

Data from the mission were also used to identify transits by comets orbiting another star:   Beta Pictoris, located 63 light-years away. Astronomers were able to find three comets that were too small to be planets and had detectable tails, the first identification of its type in visible light.

Because TESS spends nearly a month looking in the same location, it can capture data on stellar events, like supernovae, as they begin. During its first months of science operations, TESS spotted six supernovae occurring in distant galaxies that were later discovered by ground-based telescopes.

Scientists hope to use these types of observations to better understand the origins of a specific kind of explosion known as a Type Ia supernova.

Type Ia supernovae occur either in star systems where one white dwarf draws gas from another star or when two white dwarfs merge. Astronomers don’t know which case is more common, but with data from TESS, they’ll have a clearer understanding of the origins of these cosmic blasts.

Type Ia supernovae are a class of objects called a “standard candle,” meaning astronomers know how luminous they are and can use them to calculate quantities like how quickly the universe is expanding. TESS data will help them understand differences between Type Ia supernovae created in both circumstances, which could have a large impact on how we understand events happening billions of light-years away and, ultimately, the fate of the universe.

TESS is a NASA Astrophysics Explorer mission led and operated by MIT in Cambridge, Massachusetts, and managed by NASA’s Goddard Space Flight Center in Greenbelt, Maryland. Dr. George Ricker of MIT’s Kavli Institute for Astrophysics and Space Research serves as principal investigator for the mission. Additional partners include Northrop Grumman, based in Falls Church, Virginia; NASA’s Ames Research Center in California’s Silicon Valley; the Harvard-Smithsonian Center for Astrophysics in Cambridge, Massachusetts; MIT’s Lincoln Laboratory in Lexington, Massachusetts; and the Space Telescope Science Institute in Baltimore. More than a dozen universities, research institutes and observatories worldwide are participants in the mission. 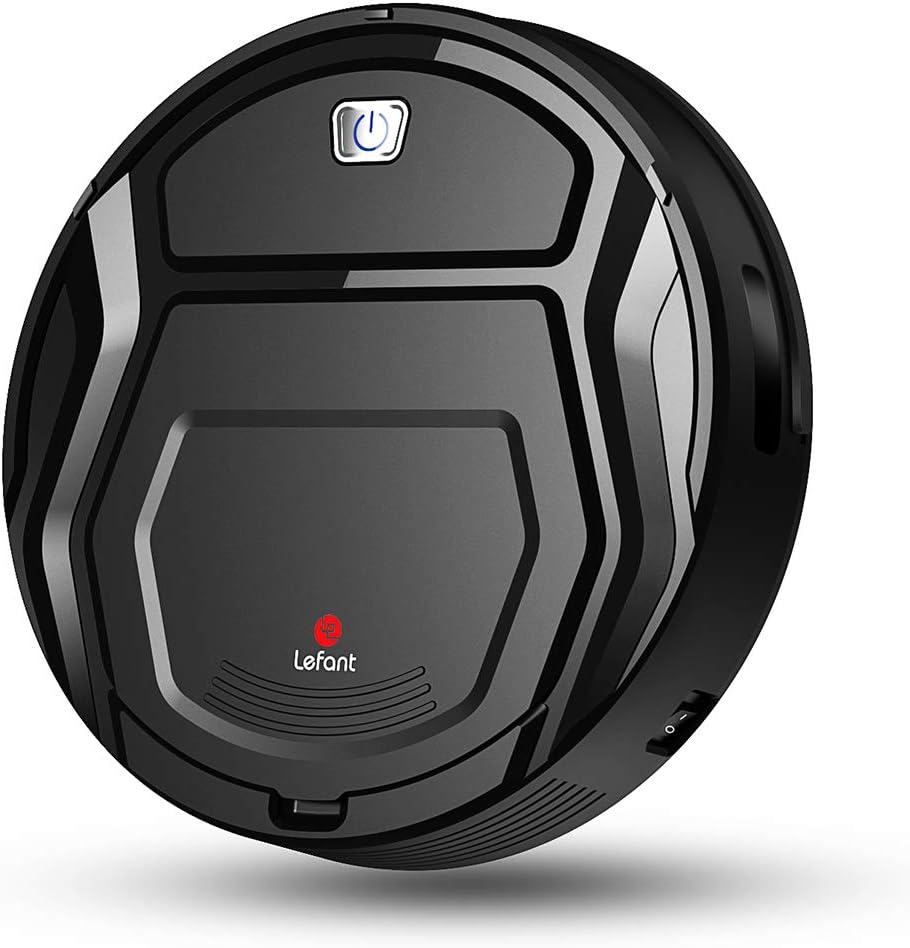 This promo code is applied to your account and valid until 10/18/2020 11:59PM PDT or while supplies last. You will see the discount apply at checkout. (Amazon ad.)

Science typically begins with a question. It may be: “How will astronauts maintain a nutritious diet on long-duration missions?” Or “How can the way metals are made be improved by studying them in space?” These are just two of the questions researchers seek to answer with the upcoming launch. I hope you have enjoyed the NASA Goddards YouTube Vedio  Thank you for reading my blog.