they’re winning. And, if we don’t fight back... if we don’t take a stance… It will be the End of Freedom 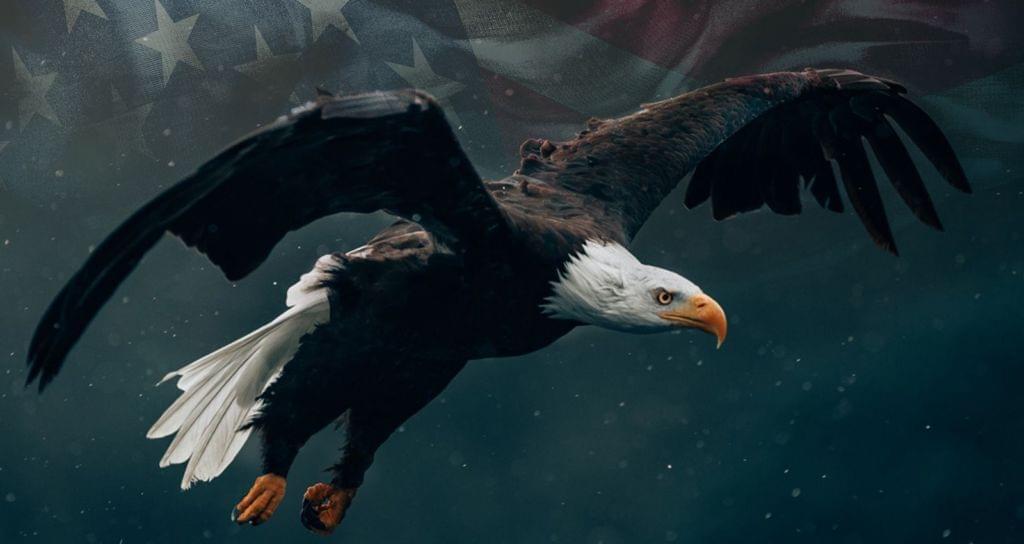 Learn how you can take a FINAL STAND for your constitutional freedoms, and defend yourself against MOB rule.

America’s Most Deadly Threat, Ever Al Qaeda, ISIS, Iran, Russia, Big Tech, “The Squad”, Crazy Nancy… You name it... NOTHING is more dangerous than the threat we face today. And although we have the greatest military on earth with over one million highly-trained patriots ready to defend and die for our country… the military can’t help in this war.