It is difficult to choose just one. Brazil is one of the largest UFO hots pots in the world. We had “Official UFO Night” in 1986, when more than 20 UFOs were chased by military aircraft, spotted by ground witnesses and detected on radars in several cities. We had Operation Prato, a secret investigation by the Brazilian Air Force in 1977 that went to several cities in northern Brazil to investigate strange UFOs that fired lightning at people and sucked their blood in an event known as “chupa-chupa.” 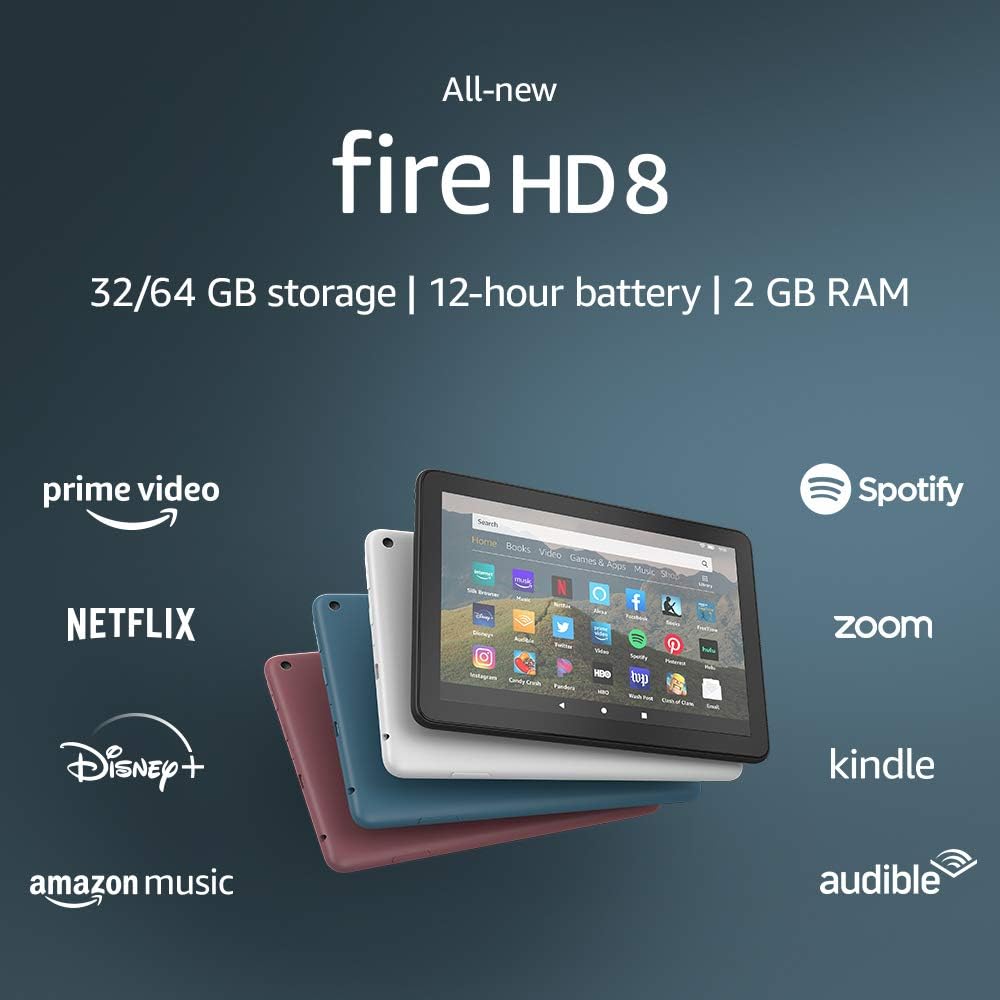 Hundreds of photos, many already released to the public, were taken, and dozens of hours of videos of these objects were captured by the military. These videos are still under the secrecy of the Brazilian government. But, undoubtedly, the most famous and important case in Brazil was the Varginha Case, when, in 1996, a UFO crashed in the city of Varginha, in the state of Minas Gerais, and its crew were seen by dozens of people before being captured by the military and city firefighters. The case became even more bizarre due to the death of a military man for reasons not yet clear after his physical contact with one of the extraterrestrial beings.